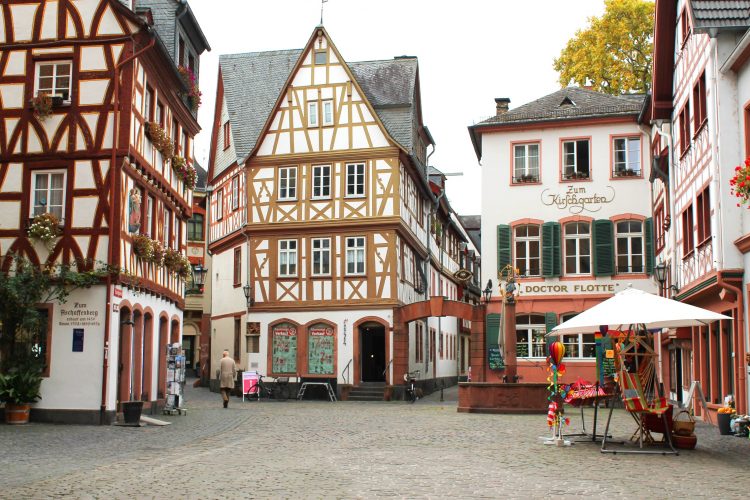 Bavarian Government focuses on Homeopathy with new Department in the Ministry of Health, Germany.

“People are using it. We must do a better research into natural healing methods, they will develop even more in the near future,” commented the State Secretary Holetschek on the anti-homeopathy lobby’s criticism. According to the politician in a statement from the ministry, the future lies in the meaningful coexistence of conventional and natural medicine therapy: “Modern medicine needs a patient-oriented health system in which scientific and natural medicine are on an equal footing”.

For greater use and political anchoring of homeopathy in Bavaria the homeopathy community has long been calling. The Hahnemann Society had initial talks with Health Minister Melanie Huml and the CSU health policy spokesman, Bernhard Seidenath in December 2018 at a “homeopathy summit”. The Homoeopathiewatchblog was the one reported about this meeting.

CA // Chisinau, Moldova
Tatiana is a rare gem! Not only does she bring a wealth of medical knowledge to her profession, but she is nothing short of genius when it comes to her ability to assess and prescribe the right homeopathic remedies for any and all health challenges. She’s always helpful. She’s always
…
extremely polite and respectful. She’s very caring and is a wonderful resource to people who want to access her skills for their whole families. I can’t say enough positive things about my many interactions with Tatiana! The only problem now is, telling everyone how good she is, I’m going to have trouble getting into see her!

EC // Washington, USA
“Homeopathy gave me confidence and hope that I can treat without causing harm. When I lost hope of finding an effective and harmless remedy for my child who did not get out of bronchitis, pneumonia and pancreatitis because of antibiotic use, only the homeopathic treatment helped us. It is pity
…
that this outstanding opportunity to treat diseases with homeopathic remedies does not become the first treatment method of all doctors, that the amazing results of homeopathic remedies are hidden from the public and that the allopathic doctors promote the interests of pharmaceutical companies and are not interested in finding the truth about the efficiency of homeopathy.”