Home » Homeopathy can help you to cope the stress 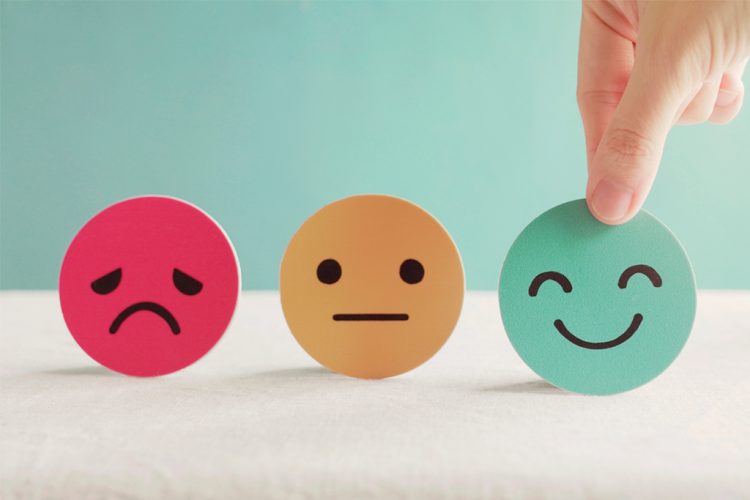 Stress is inseparably part of daily life and homeopathy can help you to cope the stress. When we encounter a stressful situation, the whole body is mobilized to face or avoid it.

Stress – part of our life

Most of the time, stress is understood as a factor in the external environment, which acts on us and causes a reaction to occur. More specifically, a trigger factor, which may be: dismissal, workplace or family conflicts, etc. Actually, the external factor that triggers the stress response in the body is named the stressor, and the stress response refers to the body’s response as a biological and psychological process.

In other words, a very difficult exam is a stressor, and our reaction to it is stress. The fact that my friend has an exam that causes him a stressful condition does not mean that this is abnormal. Why? Because, as we all know, we humans are different and each of us has specific ways of thinking. So, the same thing that stresses me may not stress you and not be abnormal. Also, we are acting differently at the same stressor.

According to a new study from researchers at Penn State University, the stress is not what increases the risk of suffering from different conditions, but how we react to it. Other research has shown that people who are constantly worried tend to pose a greater risk of stroke and back pain. In some condition, when you cannot deal with stress, the limit is exceeded and you notice that it affects your daily functioning in several areas of life such as school, family, friends, etc homeopathy will support you.

Homeopathy can help you deal with stress

There are many remedies that can restore the balance in your body after different stressful situation. In prescribing remedy the homeopath will take in account the totality of symptoms and the rubric “never feel better after” or “ailment from” might be decisive and bring the solve of the case. The most common remedies after grief are Ignatia amara, Natrium muriaticum, Acidum phosphoricum, Gelsemium. When the person finds a clear connection between the start of the health condition to whatever event in his life, it is a good start in taking case for a homeopath. According to symptoms, the homeopath matches the best remedy that adjusts your body reaction to stressor and bring the balance in your body.

Let’s have a look into a few examples

– A person who lost his baby. On the Holmes scale of stress intensity, this event is the highest one. As long as it passes, this wound never heals completely. But that person learns to “live” further. There are people whom sorrow gradually makes them shut themselves. He became more isolated from the rest of the family and friends, losing his joy of living. After a while the person might develop allergy, migraine or thyroid condition, or any illnesses. For homeopath, the root of problem will be “the suffering caused by the loss of someone loved” which apparently for western doctors his health condition have nothing to do with the child’s death. The remedy called Natrium muriaticum can heal the case rebalancing the whole body acting from the cause.

– A child who is very scared after seeing a violent conflict or even watching a horror movie. He starts to have terrible nightmares that wakes him up: screaming and scared. He began to be afraid of darkness, loneliness, becomes nervous, violent, agitated, and focuses hard on lessons. Several doses of the remedy called Stramonium can solve the problem and restore family peace.

– A person was involved in a road accident. Although physically he suffered only minor injuries, the fact that he was in danger of losing his life was a stress that misbalanced the whole body. He begins having panic attacks: the feeling of fear appears suddenly, the heart begins to beat, sweat, tremble, feels suffocating, and have a fear that death is imminent. He can behave normally between these accesses, or he can even be afraid to stay alone or to leave the house alone. Aconitum is the remedy that will rebalance the body.

These are just a few examples, which show the individual approach to the case. Due to the constant presence of stressors, we have the impression that stress is an inseparable part of life. What we need to know is that stress might not be avoided, but homeopathy can help you to cope it!

“Taking into account that our child was frequently catching cold and that each time he had to take antibiotics, being two years of age, I told myself if we are going to continue like that, we will not go far. Then I decided to try homeopathy. I was amused and
…
pleasantly surprised to find out that this treatment really worked! We were lucky to have met Tatiana Savciuc, an exceptional homeopath, an outstanding specialist, to whom we owe thousands of thanks and who consulted and keeps consulting us whenever we call her, regardless of the time and day. We have been undergoing the prescribed homeopathic treatments for about three years now, and we are very happy with the results. I can say for sure that I have gained trust in homeopathy! I am very pleased that I made the right choice!”

DN // Germany
“Good morning! I promised to reply you, but I kept on forgetting; I have taken the treatment for 2 weeks now, after which I had to go on a trip and I forgot my pills at home, I was so worried, I drew a table to note when the headaches
…
reoccurred. Fortunately, I had only one episode of headache, and since then I forgot what a headache is. I also completely forgot about pills and about pain till two weeks ago when I finally realized that the headache has vanished. I am very pleased and thankful!!!! I am extremely grateful to you!!! I think I began trusting homeopathy more and more!”

DS // România
Tatiana is a rare gem! Not only does she bring a wealth of medical knowledge to her profession, but she is nothing short of genius when it comes to her ability to assess and prescribe the right homeopathic remedies for any and all health challenges. She’s always helpful. She’s always
…
extremely polite and respectful. She’s very caring and is a wonderful resource to people who want to access her skills for their whole families. I can’t say enough positive things about my many interactions with Tatiana! The only problem now is, telling everyone how good she is, I’m going to have trouble getting into see her!