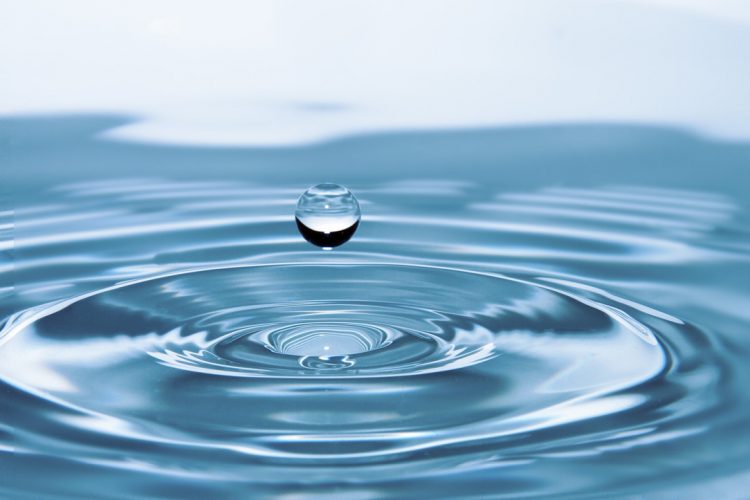 Homeopathy is a medicine that people love, or people love to hate. Critics love to attack it. It’s been called everything from “ pseudo science” to “the ultimate fake medicine”.  But what about all the people who have been helped by this alleged “fake” form of medicine?  Just One Drop takes us on the journey of homeopathy, a system of medicine that is used by more than 200 million people on Earth.

Just One Drop tells the little known story of homeopathy: the most controversial system of medicine ever invented. Homeopathy is a specific form of medicine that uses minute doses of a highly diluted substance that stimulates the body to cure itself. To many, homeopathy seems implausible. They fear it is purely a placebo effect or worse, a form of deception or quackery. Yet, homeopathy has been around for over 200 years and is used by millions worldwide. The film explores the controversy, dispels myths and misconceptions, and asks whether or not homeopathy been given a fair shake.

“Are they all mad?” asks a British researcher in this documentary film, referring to the millions of homeopathy users around the world. That’s the question “Just one drop” movie by American filmmaker Laurel Chiten aims to answer. “This is a film for people who don’t know what homeopathy is”. The film’s ultimately message is about freedom of choice in healthcare.

Hi, I’m Tatiana! I am an experienced and internationally trained classical homeopath with an European Medical Doctor degree, living in Calgary, Canada. I treat clients locally and worldwide, via in-person appointments and online consultations.

“Taking into account that our child was frequently catching cold and that each time he had to take antibiotics, being two years of age, I told myself if we are going to continue like that, we will not go far. Then I decided to try homeopathy. I was amused and… pleasantly surprised to find out that this treatment really worked! We were lucky to have met Tatiana Savciuc, an exceptional homeopath, an outstanding specialist, to whom we owe thousands of thanks and who consulted and keeps consulting us whenever we call her, regardless of the time and day. We have been undergoing the prescribed homeopathic treatments for about three years now, and we are very happy with the results. I can say for sure that I have gained trust in homeopathy! I am very pleased that I made the right choice!” Read more “Homeopathy – I am very pleased that I made the right choice”

Tatiana is a rare gem! Not only does she bring a wealth of medical knowledge to her profession, but she is nothing short of genius when it comes to her ability to assess and prescribe the right homeopathic remedies for any and all health challenges. She’s always helpful. She’s always… extremely polite and respectful. She’s very caring and is a wonderful resource to people who want to access her skills for their whole families. I can’t say enough positive things about my many interactions with Tatiana! The only problem now is, telling everyone how good she is, I’m going to have trouble getting into see her! Read more “Tatiana is a rare gem”

“My children and I know Tatiana, and respectively are familiar with homeopathy, for five years now, since the day I called her in desperation, when my 8 months old daughter was sick for the previous 6 months of her life and under intense antibiotic treatment, prescribed for colds, which my… daughter was catching regularly; since then, she had never taken them again, but only homeopathic granules, tasty and easy to use! Any health issues was treated with the help of Tatiana’s magic granules! For this, I would like to thank her sincerely for the help, availability and receptivity at any time of the day! I would also like to thank her for my healthy children, who rarely get sick, and when they do, they recover quickly, thanks to homeopathy. For us, she is our guardian angel and our savior! Although, now she is thousands kilometers away, she never failed to treat us online as effectively as in person!” Read more “Homeopathy for children: any health issues was treated with the help of Tatiana’s magic granules!”

“Good morning! I promised to reply you, but I kept on forgetting; I have taken the treatment for 2 weeks now, after which I had to go on a trip and I forgot my pills at home, I was so worried, I drew a table to note when the headaches… reoccurred. Fortunately, I had only one episode of headache, and since then I forgot what a headache is. I also completely forgot about pills and about pain till two weeks ago when I finally realized that the headache has vanished. I am very pleased and thankful!!!! I am extremely grateful to you!!! I think I began trusting homeopathy more and more!” Read more “My headache has vanished”

“Tatiana has helped me substantially that I cannot even begin to appreciate. Tatiana is punctual, warm and kind, friendly and does not judge – she is strictly a professional that wants to help. Tatiana has helped me over the past year with my many – seemingly random – concerns, that… turns out weren’t random at all. Homeopathy is wonderful, but it can be a little daunting when it comes to remedies and potencies, and that’s where Tatiana shines! She starts the session by shaking your hand and you can tell the wheels are already turning in her mind. After she has come up with a remedy she is always ready to help and responds to emails within a very reasonable 24-hour period. She has often given me further advice without any hesitation. I have and will continue to use her as my homeopath and will continue to recommend her to anyone who is tired of doctors who just prescribe and wants a true professional who genuinely cares and wants to help. She has helped me immensely and if you are looking for a homeopath you have found her! Thank you for your help Tatiana, I would not be the person I am today if it were not for your knowledge and skill set!” Read more “Tatiana has helped me substantially that I cannot even begin to appreciate.”